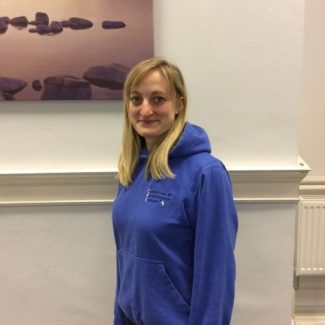 Mairi previously studied Marketing at Stirling University and working in this area within London. On relocating to Scotland Mairi took the opportunity to go back to university to study Physiotherapy at Robert Gordon University subsequently graduating in 2014 with Cara Jones, fellow Physiotherapist at CPS.

Mairi has spent the last 4 years working with a local rugby club during training sessions and matches initially as a sports first aider and laterally as a physio. Mairi has also gained qualifications in sports taping and massage therapy from Athletes Angels, as well as volunteering to do massage at various events supported by CPS.

Having spent the last 2 years working in the NHS in a variety of areas and working part time at CPS for the last 6 months Mairi has come to join the team here that she knows well and a practice that she is very proud to be part of on a full time basis.